St Paul’s is one of Britain’s iconic landmarks. Whisper the name and you can picture the magnificent dome and begin to marvel at its creation. Surely a new brand identity to take it forward deserved a quality of thought that did justice to its past and future?

Lost in inconsistency, its identity needed new discipline and direction, and a look that reflected the Cathedral’s divinity and humanity. It had to have the blessing of the Dean and Chapter, the College of Minor Canons, the Registrar and various heads of department. So we began to talk to the people who knew it best.
67 varieties!

In the face of such history, the term ‘brand identity’ seems trite. But, as with every marketing task, this was ultimately about people. Each stakeholder held passionate views and strong ideas of how a new identity should look.

The existing identity had grown organically. There were inconsistencies in logo elements and typefaces. A visual audit revealed more than 67 brand variations – common ground was needed. We spoke at length with people from every department. Some wanted the dome prominent. Some wanted red. Others went for ultra-modern, while more than a few were tied to tradition. What eventually emerged was a willingness to embrace a classic/modern identity. So we started to think.

After much exploration we defined a completely new look to mirror the contemporary, forward-thinking ethos of St Paul’s, whilst discreetly acknowledging its glorious past.
A new mark, inspired by the original font (La Giaconda) but subtly re-drawn with forward-facing serifs to reflect how St Paul’s Cathedral looks confidently to the future. Classic, clean and consistent. A proud identity for people whose beliefs and passions run deep and now stand together behind a united brand. 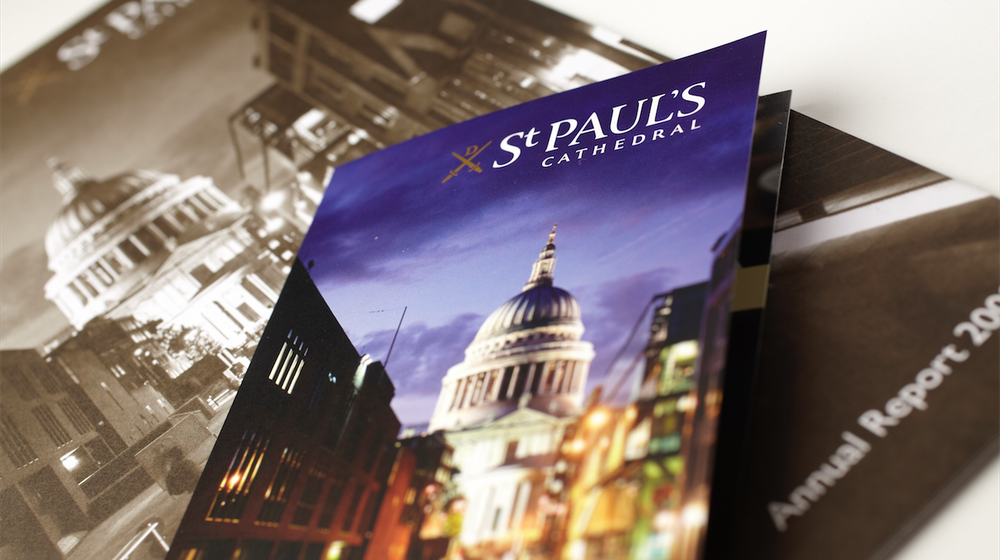 A New Logo : Redrawn for the Future 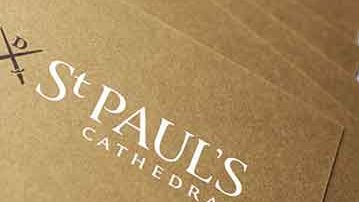 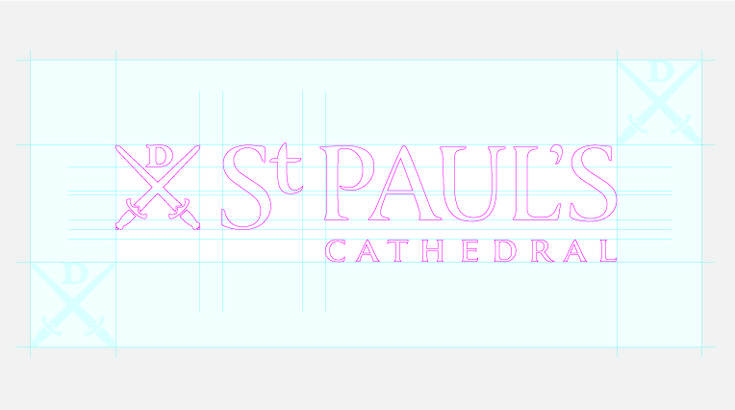 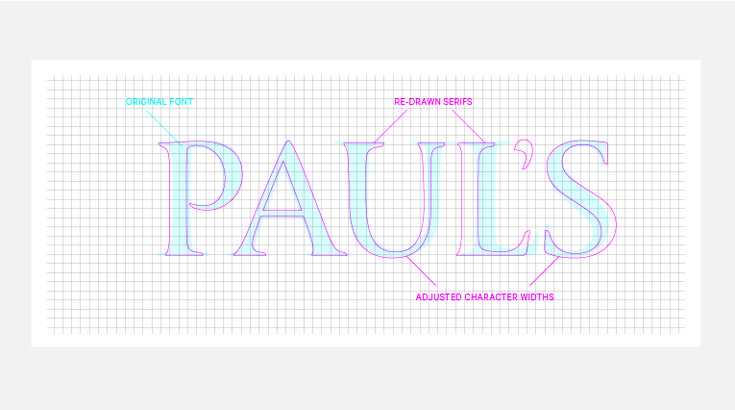 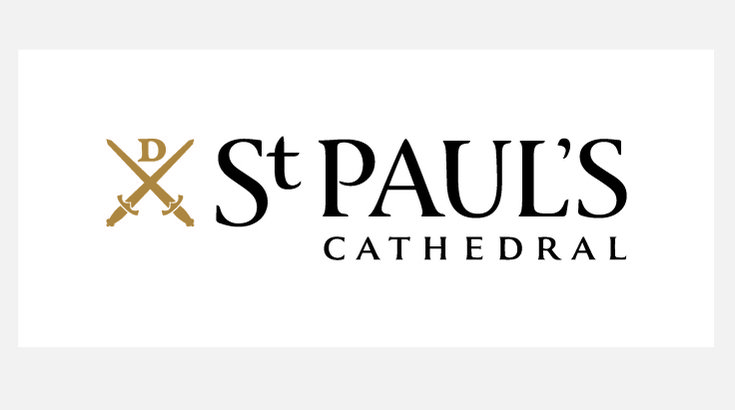 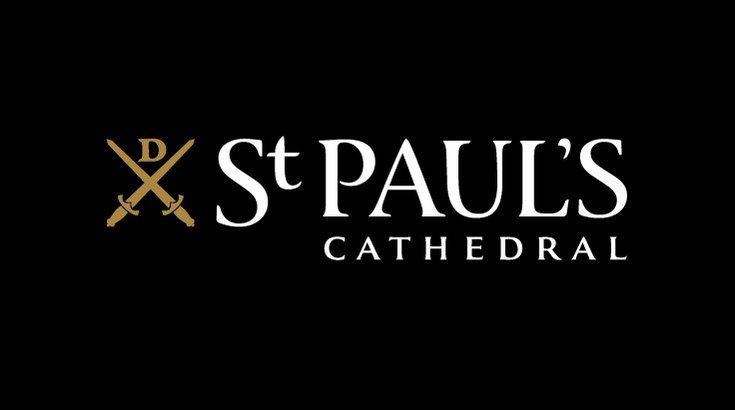 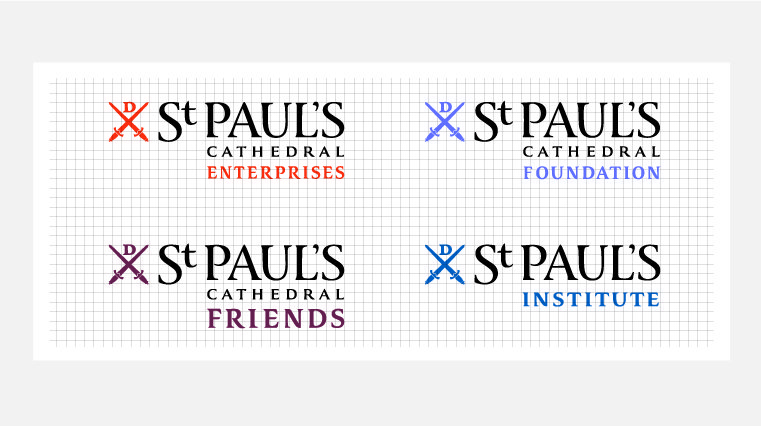 The idea was to be able to present a fresh identity for the Cathedral across its website, e-mail, letter writing, retail material, guidebook and Orders of Service that transmitted a clear and coherent message. Voyage brought together disparate elements and departments into a single, identifiable whole with one excellent logo, one typeface, a sympathetic colour palette and much better use of photographic images. 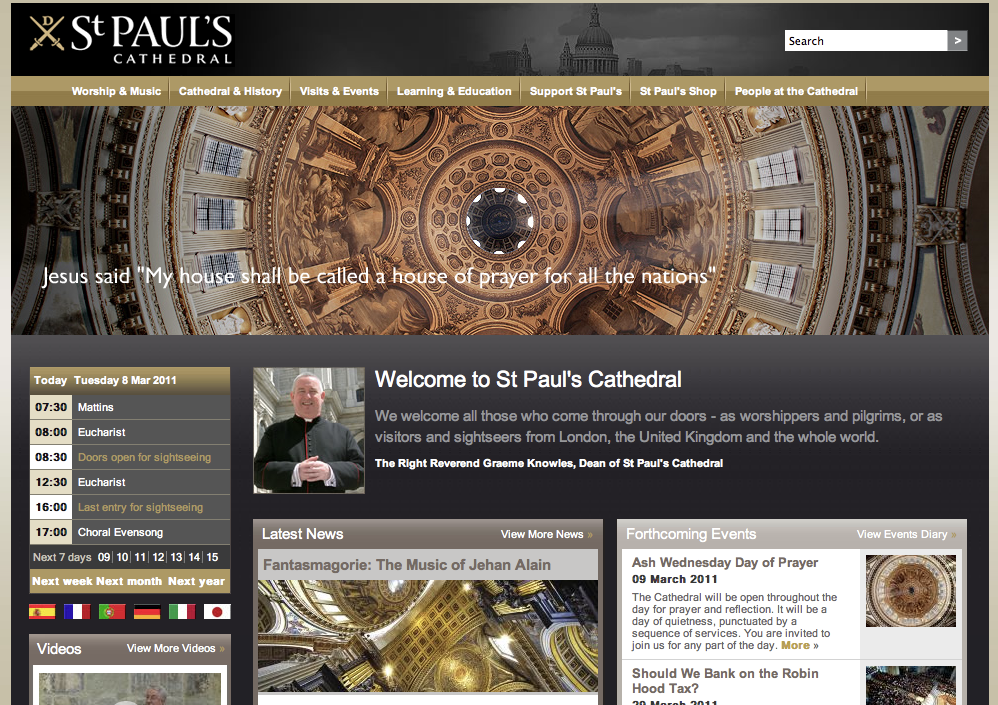 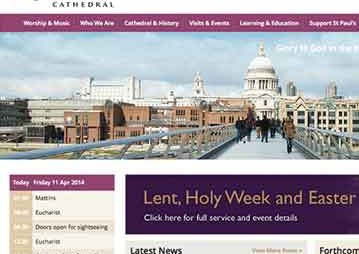 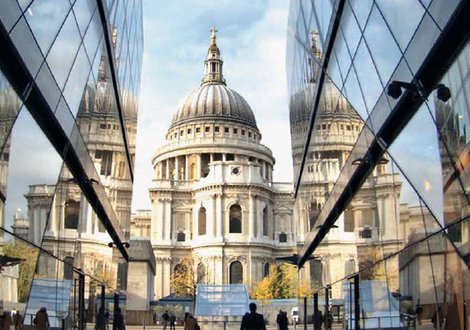 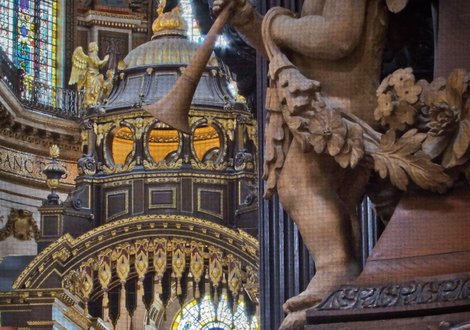 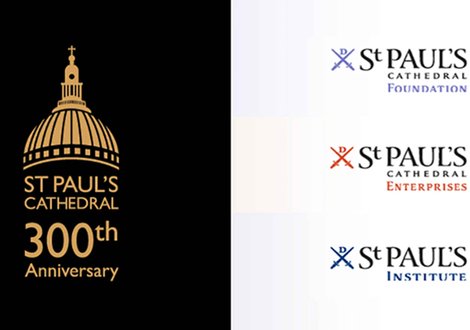