To most people, St Pancras was a neglected terminus to be skipped through en route to elsewhere. Yet the visionaries behind this project saw something greater... Europe's equivalent to Grand Central Station. A place where retail and hospitality had a continental flavour and where people could meet shop, eat and spend time together. A place to draw you in, make you linger – longer.  The visual identity produced by Lewis Moberley was perfect. However the client was struggling with aspects of the roll out so went out to tender. They wanted to capture the brand essence the 'Meet me at St Pancras' strapline evoked in a more personal, human way. Secondly they wanted to cut costs.

With diverse audiences to engage, stakeholders, high-end boutiques and general public, St Pancras needed the brand to be brought to life in a meaningful and visually powerful way. Our first task was to create a ‘visual summary’ of the ‘Meet me at St Pancras’ brand story. So, on a rainy morning at Paddington, we shot the iconic image of our ‘couple meeting’; a little post production magic later and we had the hero campaign image that led our campaign. We then orchestrated a huge photographic shoot across London, capturing the retail tenant mix and promise for this high-end destination station. This provided the bedrock for the 3 year programme we worked on for LCR and Network Rail.

Following our stakeholder, retail and public pre-launch campaign, St Pancras International was opened by The Queen in November 2007, with all but one of its retail units let. That unit was soon taken and the rest as you know is history. However what stuck with us, were Mike Luddy's words to us — "Thank you. Thank you for bringing my station to life".

How great people photography brought this brand to life 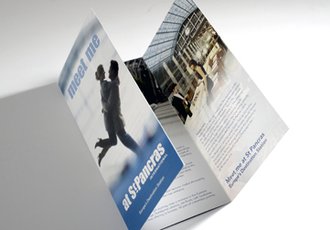 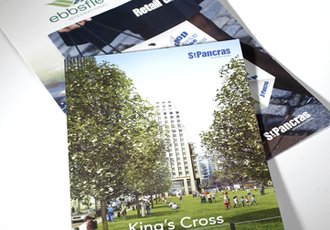 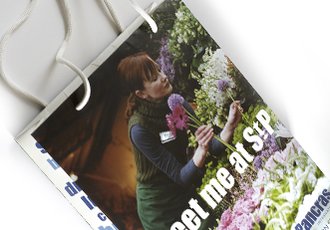